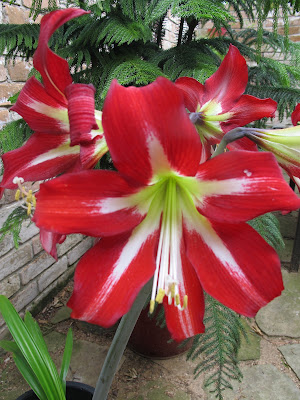 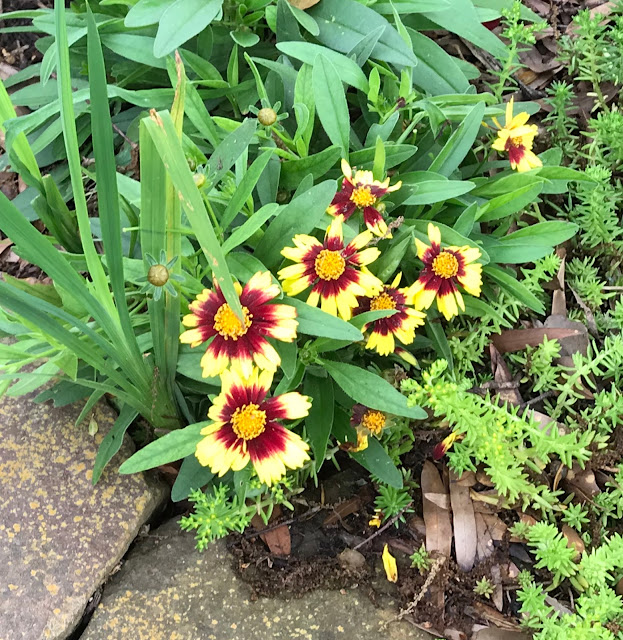 Spring is Marching Along On My Corner of Katy: Garden Bloggers Bloom Day March 2019

It's been an odd spring here in south central Texas ... some plants are blooming behind time, some ahead of time and some on time.  It's all good, though. Here are a few shots from the gardens.